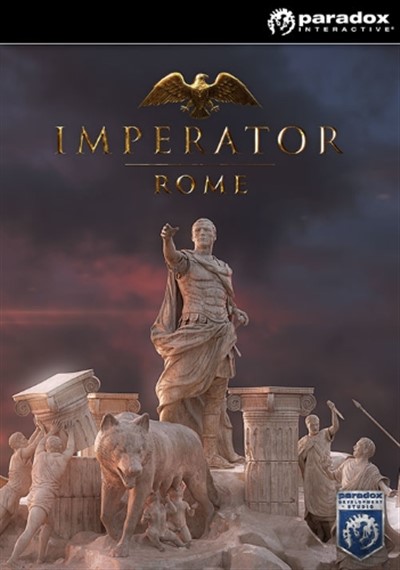 Imperator: Rome is the newest scale strategy from Paradox Development Studio. The game covers several turbulent centuries, starting with the division of the empire of Alexander the Great in the east and ending with the founding of the Roman Empire, and invites you to experience all the joys and pains of becoming a new empire in the classical era. Manage citizens, beware of traitors and warmly worship the gods.
Devamı
Imperator Rome Deluxe Edition GOG